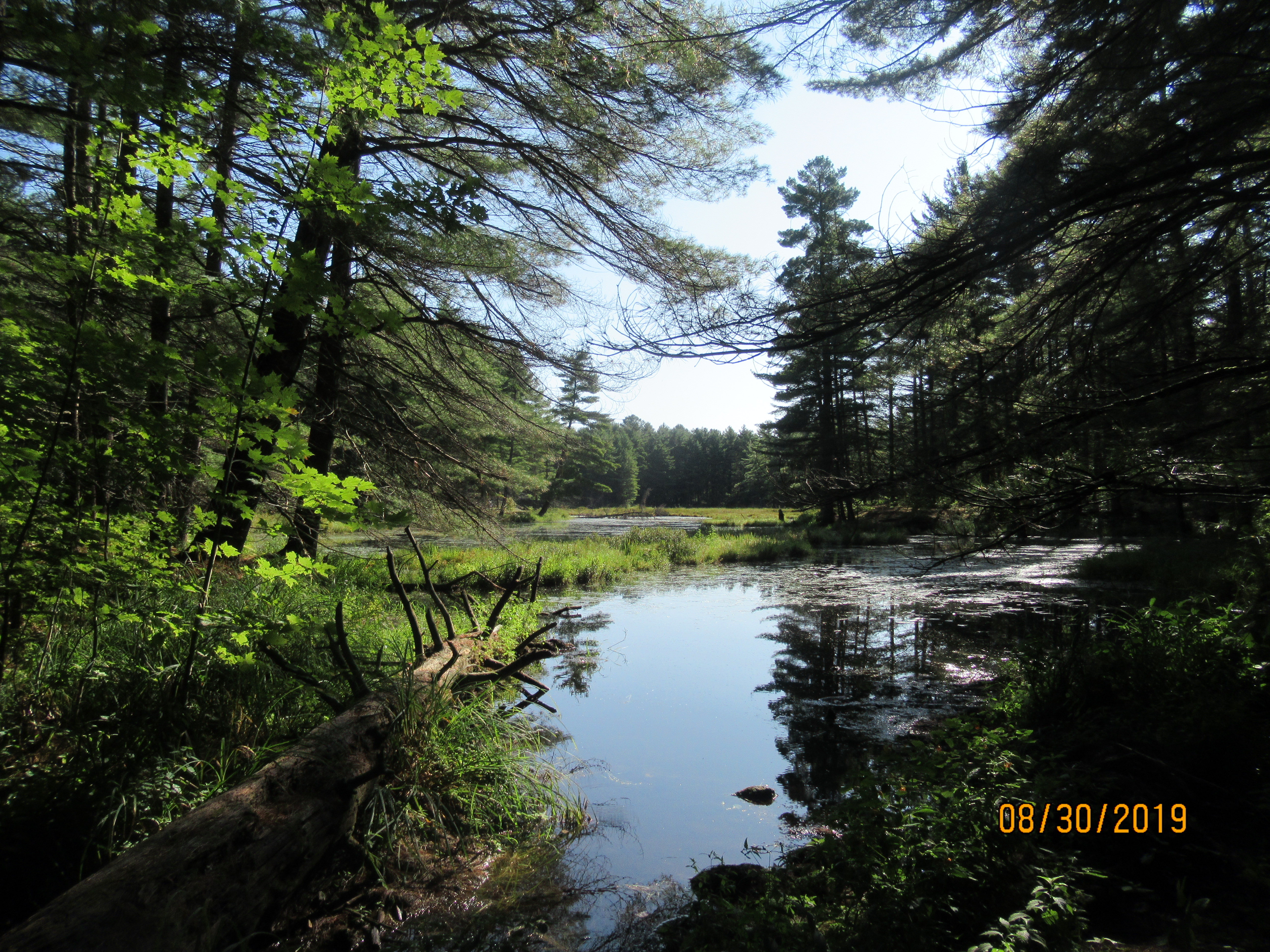 Here is another post from the past that needs to be brought to the fore.

In the Jan/Feb 2014 edition of The Atlantic, journalist Scott Stossel told about his own lifelong debilitating anxiety, then discussed the nature of anxiety, ending with this:

Is pathological anxiety a medical illness, as Hippocrates and Aristotle and many modern psychopharmacologists would have it? Or is it a philosophical problem, as Plato and Spinoza and the cognitive-behavioral therapists would have it? Is it a psychological problem, a product of childhood trauma and sexual inhibition, as Freud and his acolytes once had it? Or is it a spiritual condition, as Soren Kierkegaard and his existential descendants claimed? Or, finally, is it – as W. H. Auden and David Riesman and Erich Fromm and Albert Camus and scores of modern commentators have declared – a cultural condition, a function of the times we live in and the structure of our society?

You might think that in this wonderful paragraph Stossel has asked all the questions that can be asked about what anxiety is, but there is one he missed – is anxiety natural?

How, you may want to ask, can something considered pathological be natural?

Well, there are many instances of it. The favorite example is sickle cell anemia. Many people with a sub-Saharan genetic origin carry a gene that produces sickle shaped red blood cells. If you have two copies of the gene, you’re in trouble. But if you have only one, which is more common, your sickle cells give you significant immunity to malaria.

Does anxiety have a purpose too?

In her book The Highly Sensitive Person, psychologist Elaine Aaron has suggested that most HSPs (highly sensitive persons) are probably natural, that they exist because in the remote past sensitivity was a survival trait.

I think it’s perfectly natural that those of us who have retained more of the wilder hunter-gatherer genes humanity had in prehistoric times should experience anxiety in the middle of this 7.8 billion strong herd they call civilization. Society, for someone who doesn’t feel at home in it, is a gigantic cage.

But Mother Nature retains old out-of-use genes in case things change. Should some plague wipe out most of humanity, or we just nuke ourselves back to 1% of the population we have now, we might one day need shy, quiet, sensitive people again.

So you and your anxiety may be here because Mother Nature is hedging her bets.

To answer one of Stossel’s questions another way, yes anxiety is a cultural condition. Shy, sensitive people suffer anxiety because they’re living in a culture that doesn’t fit them. Put them in the middle of a wilderness forest, or in a library, and most shy people don’t feel anxiety.

If we’re going to insist on calling anxiety a disease, then it’s a disease of civilization.

PS – here is the Atlantic article if you want to read more:

And here is a link to Elaine Aaron’s book at Amazon.com