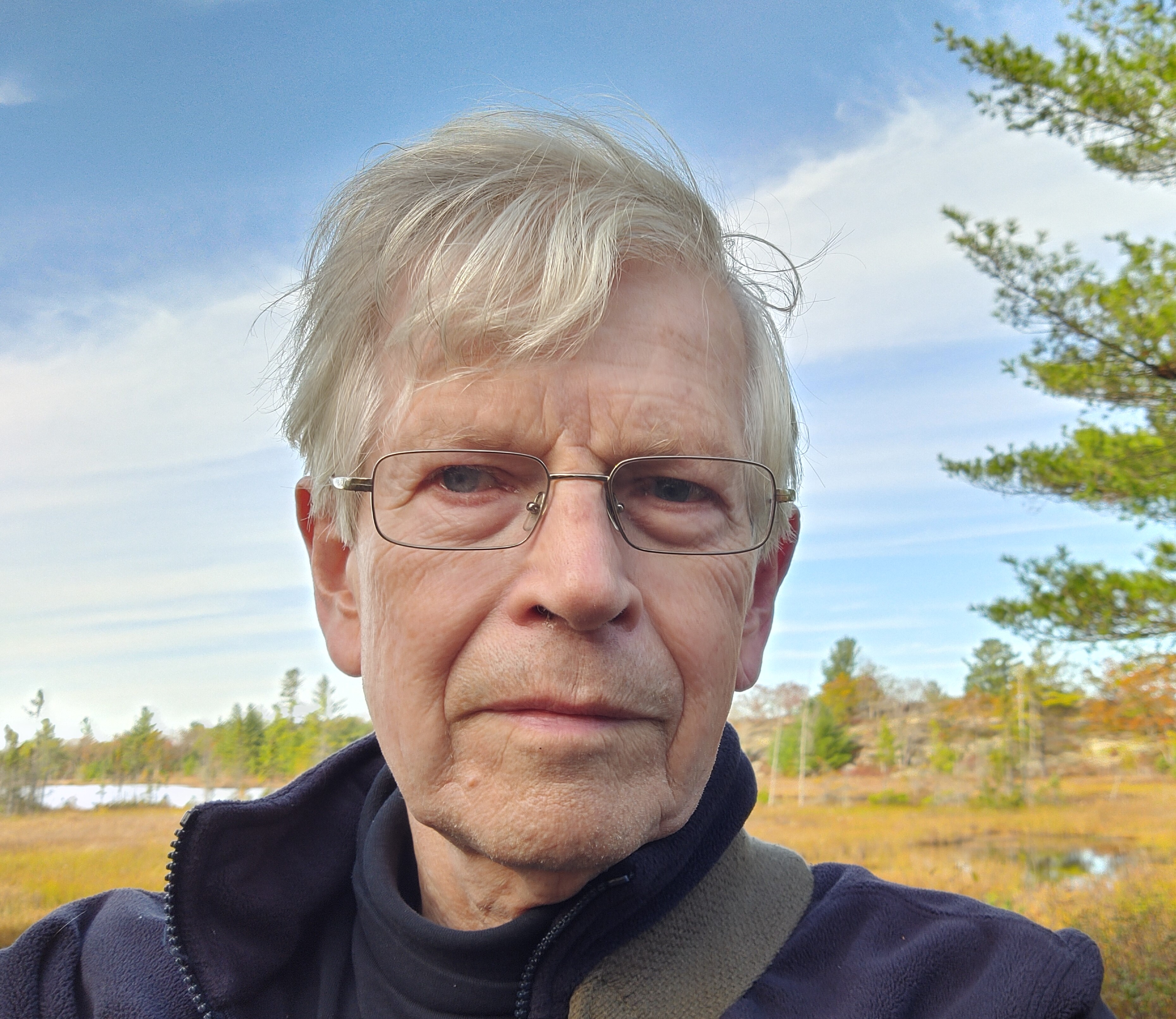 Recently I had the good fortune to be interviewed by Jenna Gensic for the website Learn from Autistics – Connecting Parents and Caregivers with autistic voices. The result was published this week – I’ve provided a link below.

This website offers interesting autism news, books, free downloads, and other resources. But the core of it revolves around 190 interviews with people who have been diagnosed with some level of autism, or have, like me, decided on their own that they belong on the spectrum. Read some of them and you’ll quickly see that the term spectrum was well chosen, for everyone on the spectrum is different in their own way. I don’t think there is a better way to get a handle on what autism is or is not than listening to these people describe their experience.

Re the few text glitches in my interview, I should tell you that they are all my responsibility. It’s not easy trying to explain who you are!