Rescuing Fiction | Herman Hesse | Steppenwolf again |and For Madmen Only 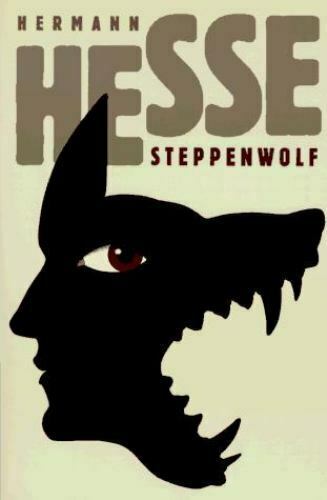 When I had my previous website, The Shy Highway, the most successful thing on that site was the page “For Madmen Only”, a short essay on the enigmatic ending of Herman Hesse’s 1927 novel, Steppenwolf.

Though a committed loner all his life (he is often found on lists of famous people proposed as Asperger candidates),  Hesse developed a large following of readers, and his popularity continues today, largely because of Steppenwolf. Presumably that’s why my For Madmen Only page received visitors every week for years.

So when I switched to WordPress, I brought For Madmen Only along in hope that those readers would follow. They didn’t. They got lost and the page is rarely visited now.

Because of that, I wrote a 2017 post – Steppenwolf vs Herman Hesse – in hope of catching the interest of my lost followers. That post was resurrected from a previous blog I had called The Society for the Prevention of Cruelty to Fictional Characters (many authors abuse their characters unfairly – Flaubert is the best example).

Throughout Steppenwolf there is an ongoing struggle between Harry Haller (the ‘steppenwolf’) and Hesse. No one but me talks about it, but it cries out for comment. Remarkably, unlike so many novels where main characters get not only abused, but finally sacrificed to the authors’ need to express themselves, Harry comes out the winner, at least according to me.

Anyway, sadly, none of those readers I was looking for showed up. I did get a comment from one avid Hesse reader who told me that I had completely misread the book. That just made me smile. Throughout my years at university, when I specialized in the study of literature, I was involved in many heated debates where the issue was my so-called misreading of a book.

So, here I am trying again to attract some interest to my Steppenwolf page . If you would like to know the answer to the very interesting question of where the ending of that book is (it is not at the end), check this out:

If the idea of protecting characters from the abuse of their authors interests you, try either of these posts: